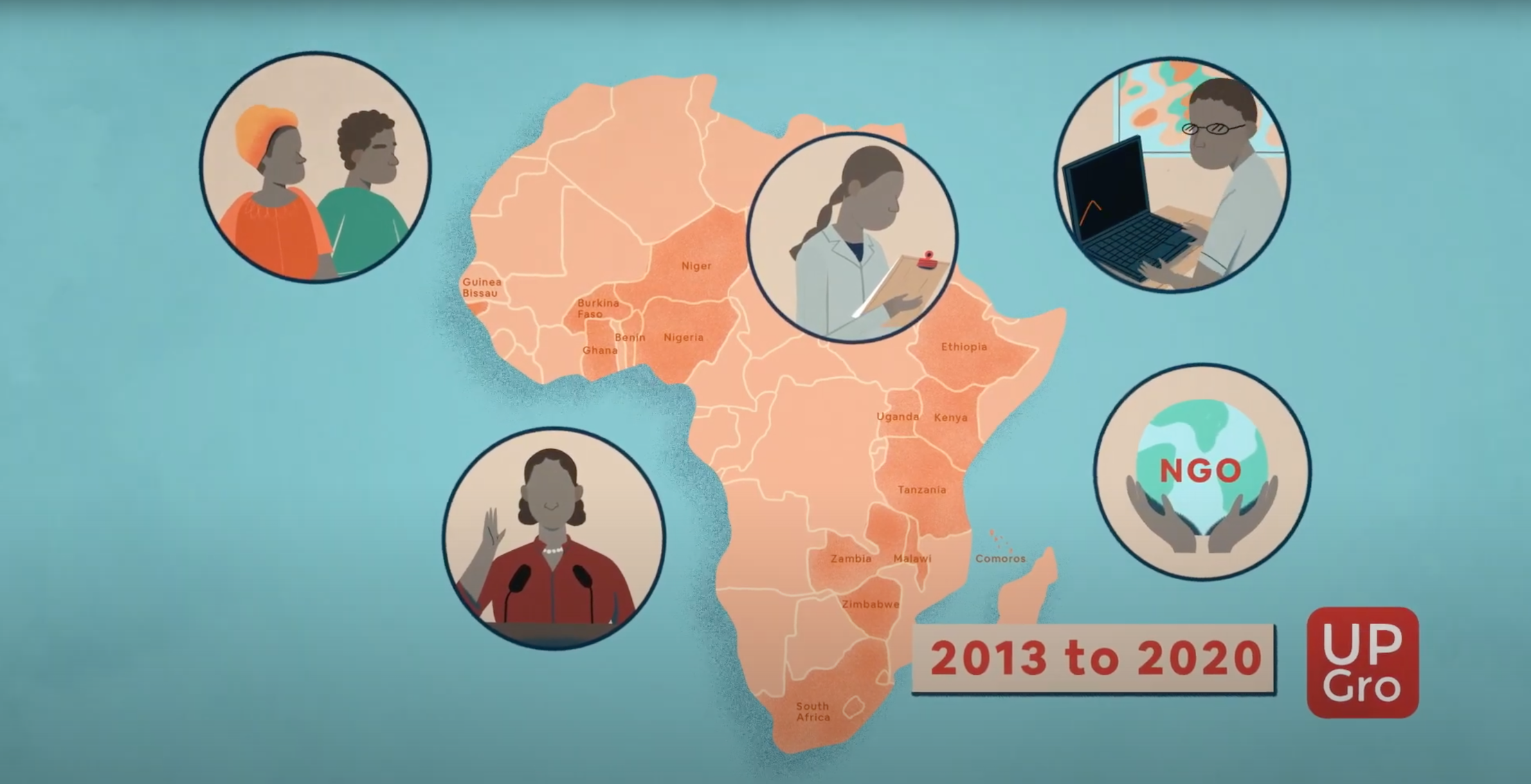 Kerstin Danert managed and coordinated the development of a short film about the potential of groundwater in Africa for the UPGro programme. The context and key findings of an interdisciplinary research programme between 2013 and 2020, funded by the UK government, on groundwater in Africa are presented in an engaging, 10-minute video that combines animation with recorded footage.

The collaboration was with academics from five European academic institutions – University of Oxford, University of Reading, the British Geological Survey (BGS), University College London (UCL) and UNESCO-IHE as well as representatives from partner organisations and the film company, Room3. The main film is here; and the series of shorter films are here.

Co-author of a publication that documents over a decade of pioneering efforts by UNICEF, the Government of the Democratic Republic of Congo and partners to introduce and professionalise manual drilling. Over a ten-year period, manual drilling, using the rota-jetting technique, has gone from a little-known technology in the DRC to an effective technology that has enabled about 650,000 people to be provided with a water service. This publication is available from the RWSN website in English and French.